Tunnels and forests in freezing conditions. 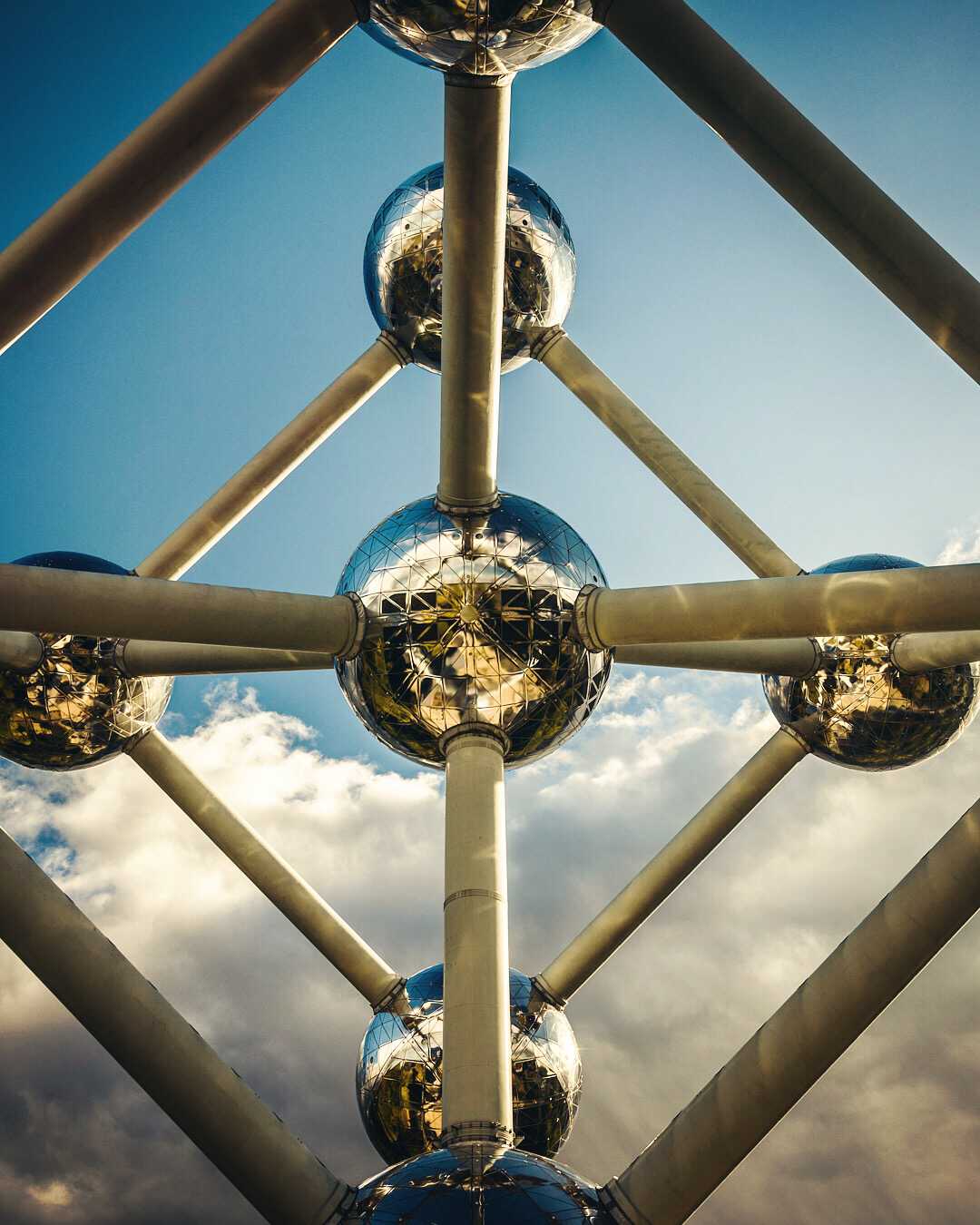 Brussels was a quite unexpected race in many ways. At first, I wanted to participate in Amsterdam but realized that the Brussels Halfmarathon is one week later – which was also one more week of recovering from the Berlin Marathon. So, I took the opportunity and signed up for Belgium.

After arriving at Brussels Airport, I took the train to the Central Station. The first thing I noticed getting out into the city was the big hill I had to walk up to reach my hotel. It was cold and windy with a slight drizzle. This was quite unexpected as well and just a taste of what the race had to offer.

I picked up my race kit the day before at the Autoworld in the Parc du Cinquantenaire. The Expo itself was quite small with an excellent ambient atmosphere. I was even able to get my registration changed, as I mixed up first and last name during the online registration. After this I took the chance to stroll around and visited the exhibition of classic cars from around the world.

While visiting the city centre and the Grand Place, a heavy rain shower put me in a dilemma. “Should I seek cover in a praline shop or a waffle shop?” I cleverly maneuvered myself out of this situation by visiting both kinds of shops. I can only recommend it.

On race day it was freezing cold – around 3°C. I decided to go back to the Autoworld and keep myself warm while waiting for the race. I finally realized it was too cold to just run in short shorts and a t-shirt – so I kept my jacket on and wore it under my t-shirt.

The race itself started in Cinquantenaire and led down 0,5 km to Place Jean Rey from where it constantly climbed for about 7,5 km with a 2,5% incline. Actually, not constantly – because Brussels had something I have not yet run before: tunnels. The streets were vanishing underground just to break through the surface for a hundred meters to vanish again. This constant up and down was quite unexpected and I might have started too fast. Thankfully my preparation included hill trainings and I was able to control my speed. Just take full advantage of the downhill sections while controlling the heart rate during those short and steep uphill sections. I also tried a new strategy where I ran my normal pace for 2 km and then increased the pace for another 0,5 km. I was able to repeat this until the finish and it seems all those tough intervals had not been in vain.

From the Bois de la Cambre it went mostly downhill, especially the Chaussée de la Hulpe was a quite welcome recovery phase after the exhausting first third of the race. There was a final climb at around 18 km with about 3% until the 20 km mark. A last exhaustion and a final challenge before finishing back in Cinquantenaire. The Arcades du Cinquantenaire (Triumphal Arch) made for a great finish line and I was back at the park in 01:46:24, which I would have never expected.

Though there was no beer at the finish line (but ginger bread) another medal was earned, and a professional photo service offered taking pictures in front of a professional LED screen with my name and my official time. A great memory for a great race.